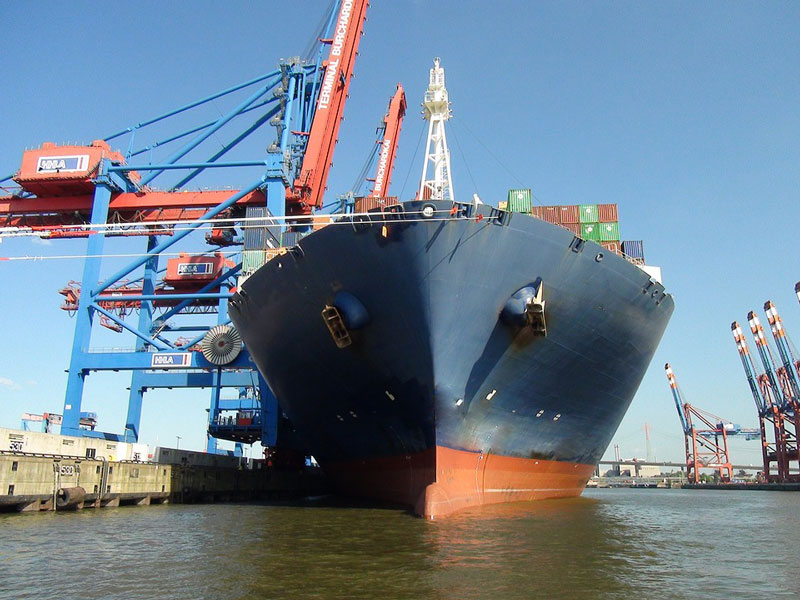 Ship types according to their size

Not all ships are the same and they cannot all sail in the same places. We already looked at the types of ships based on the cargo they transport. We are now going to talk about the different sizes of cargo ships, something that also determines which commercial routes they can take on or at which ports they can dock.

The Handy and the newer version, the Handymax, are boats traditionally used for dry cargo and at least 60,000 TPM. A Handymax is normally 150-200 m long (length). They are the most common types of cargo ships and can enter in any port, thanks to their size.

It derives its name from AFRA (Average Freight Rate Assessment), a standardised tanker rate system. It is therefore easy to deduce that the Aframax are medium-sized tankers that can load between 80,000 and 120,000 TPM. They are perfect for short- and medium-distance oil trade, mainly in low production regions.

The names from here on are more intuitive. Panamax ships have the maximum acceptable size to travel through the Panama Canal. The New Panamax supports larger sizes, since they use the measurements of the new locks following its extension in 2016.

The name Panamax / New Panamax applies to both solid cargo ships and oil tankers with a capacity of 50,000 to 80,000 TPM.

We continue with physical limitations, due to how the Suezmax boats are manufactured in order to pass through the Suez Canal. These are medium-sized vessels with a capacity of between 120,000 and 200,000 TPM. In this case, there are no limitations in terms of length and width and they only need to conform with a draft of 20 m and the maximum height set by the Suez Canal bridge, i.e. 68m.

This standard refers to vessels whose size does not allow them to travel through the Panama and Suez canals. They are bulk carriers that serve materials such as iron ore or coal to deep-water terminals and have to pass through the Cape Horn in South America or the Cape of Good Hope in South Africa. They can transport between 80,000 and 175,000 TPM and they are very scarce, as are the ports with infrastructure to receive them.

There are other sized vessels according to the route, such as:

The abbreviations stand for Very Large Crude Carriers and Ultra Large Crude Carriers and they are huge oil tankers capable of transporting between 150,000-320,000 and 320,000-550,000 TPM and TPM respectively. The former provide greater flexibility and their draught makes them suitable for areas such as the Mediterranean, West Africa and North Sea.

The ULCC, also known as Supertankers, are used to cover extensive routes from the Middle East to Europe, East Asia and North America via the Cape of Good Hope or the Strait of Malacca. Their extensive size requires terminals that are specifically built for them.

It is evident that the varying sizes of vessels already in existence are no passing fancy. They are designed to overcome geographical barriers, adapt to certain routes or to optimise the transport of a particular type of goods. It is therefore essential to look for expert logistical support such as the one offered by Bilogistik, thanks to our knowledge of the pros and cons of different types of ships, which we manage to suit your needs. 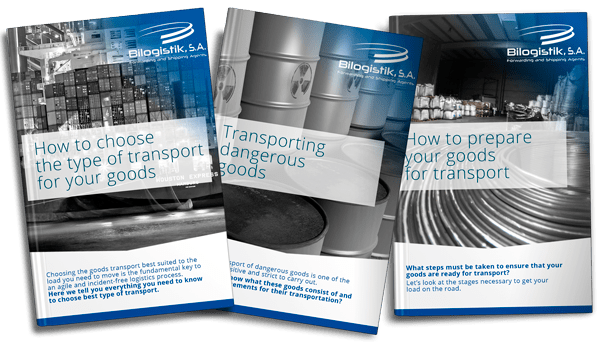