The truth is that the overwhelming majority of ships sailing our oceans are purposed for international freight transport. But if all these ships carry freight, in which aspects are they different? Nothing more than the specificities of the freight they can carry.

In other words, each type of cargo requires different conditions and a specialised ocean transport mode. This leads us to review the types of ships in existence, based on the types of loads they transport.

These are basic cargo ships; they can carry loads, but they do not have space for the typical containers we all associate with freight transport. These ships have their own built-in cranes for loading and unloading operations at ports.

These boats are especially designed to transport freight in containers. This kind of ship takes care of most international dry-load transport, which means that over half of ocean trade lies with these colossal boats. They are adapted to transport standard containers, based on the ISO regulation. Generally speaking, they are automated ships, and they load and unload with gantry cranes. 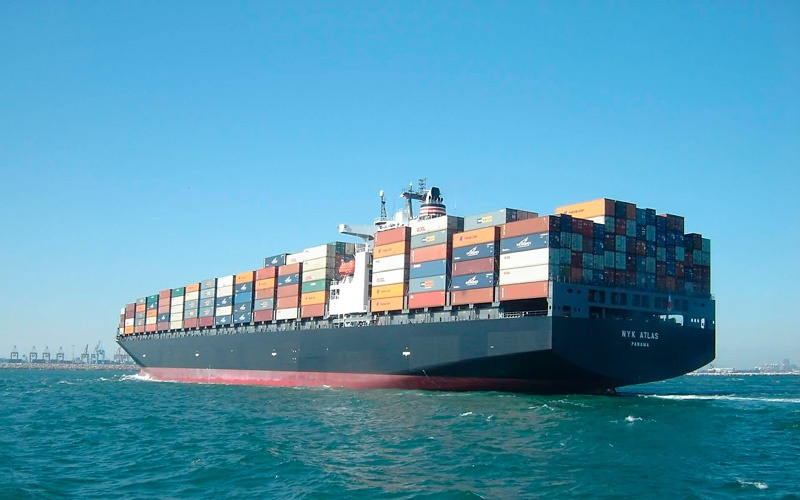 These are the most suitable for transporting solid bulk loads. In other words, with small loose or crushed units, such as grains, cements or minerals. They are used for loading and unloading with spoon-shaped cranes, and we can make out the areas designed for this activity on their decks. 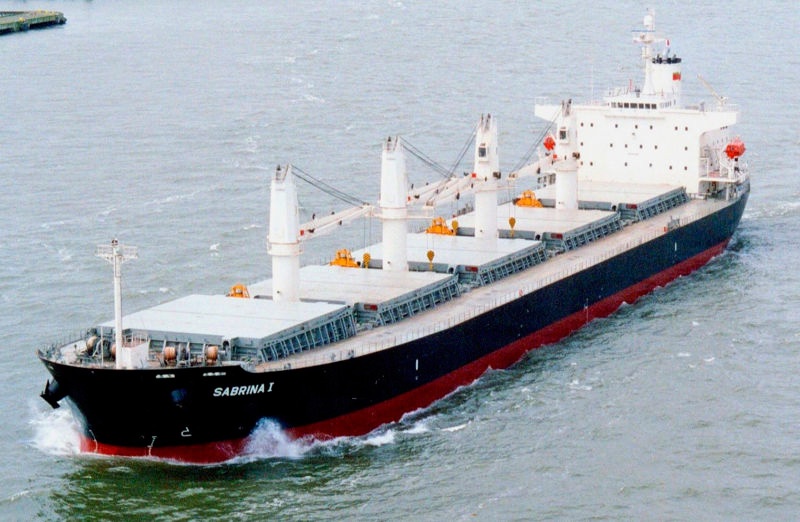 Oil tankers are special tank ships to transport raw oil. Certain technical characteristics differ from cargo ships, such as the leak-tightness against the oil, structural resistance and the pumping system for loading and unloading the fuel. These ships are so large that they have to berth on the high seas. They can hold up to two million barrels of oil. 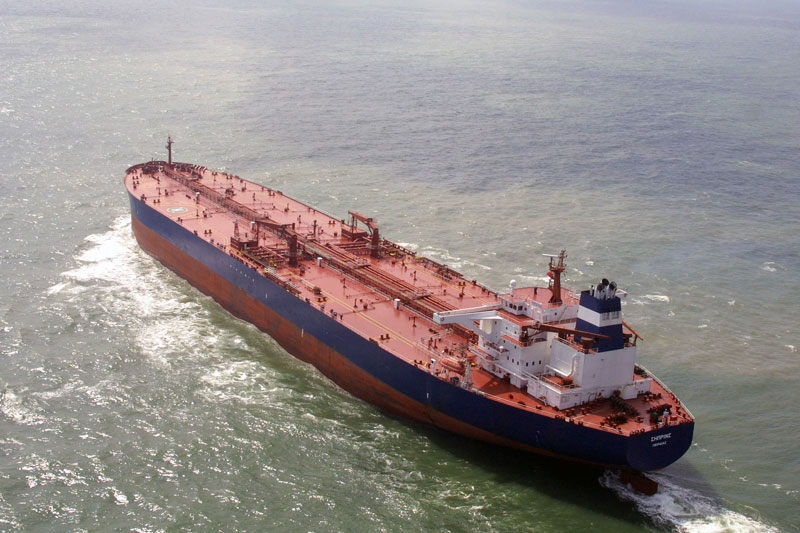 Often grouped into the same category as oil tankers, they have more sophisticated technology to store liquid gas, an increasingly popular fuel. In broad strokes, we can divide them into LNG, which are specialised in housing liquid natural gas, and LPG, which in turn work with liquid petroleum gas. The main difference is technical, since LNGs carry gas at temperature up to -170ºC and LPG at -50ºC, and at 18 Kg/cm2 pressure. LNGs are visibly different, with their large spherical tanks on deck.

Ships with chemical cargo, on the other hand, have several tanks to keep from mixing the different substances they carry. 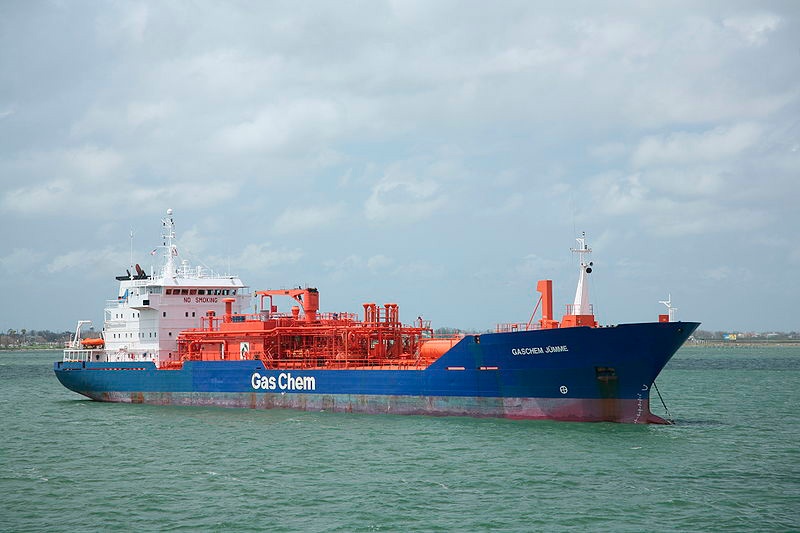 This kind of ship transports food and perishable goods that must be kept in good condition during the trip, such as fruits and vegetables. This means we are talking about freight that requires a special thermal treatment, specifically keeping a very low temperature. This vessel type normally has between three and five holds.

Ro-Ro ships have ramps and platforms that can immobilise any wheeled vehicle, from private cars to industrial vehicles or lorries loaded with freight for long-distance trips. There are also hybrid modalities for ro-ro passenger transport (ferries) and with containers (Ro-Lo). In any event, these boats are especially designed to keep from damaging both the means of transport and the freight they may be carrying. 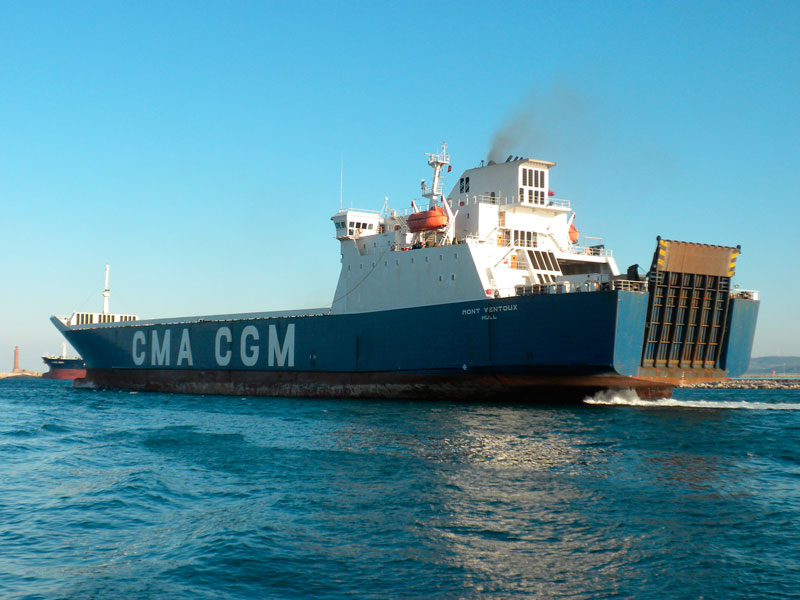 This kind of boat is especially sensitive, since it transports live animals. Their special characteristic are feeding zones for the animals. There are even ships with open-air corrals, although they are mainly enclosed.

It is clear that each kind of cargo requires different conditions that make advisable or even mandatory the selection of one kind of ship or another. To help you avoid any missteps, at Bilogistik, we manage your sea freight transport with the most suitable vessel formula, so you don’t have to worry about anything.